Last week in Streaming’s Effect on Music Pt. 1, I spoke on how the digitization and streaming of music reignited the single, destroyed the mixtape, killed the sample and changed how sales are recorded. This week I’ll go into more about how the structure of music (Hip-Hop) itself has changed.

In recent years, Hip-hop has become consistently more melodic. Hip-Hop has always had melody and a relative song structure. There were always simple songs and complex songs. New York, which prided itself on lyrics, would be lyric heavy with little space for crowd response. Even some of the catchiest songs of the late 90s and early 00s had verses for lyrical acrobatics.

Now, verses have become simpler and shorter, hooks are becoming longer while both having more areas for singing and call & response from crowds. Songs with complex verses still have notoriety from artists like Kendrick and Big Sean but songs like Black Beatles by Rae Sremmurd has over 508 Million views.

The hip-hop purists would say that the music is worse. I don’t agree. I feel that the music has now changed to match a purpose. Panda by Desiigner has 230 Million views and the song literally has one verse, the hook repeated four times and the bridge three times. Seriously, check the lyrics. Even the verse takes major portions of the hook so that you can’t help but sing it. If you listen to the song once, you’ve heard the chorus enough for it to be stuck in your head for weeks.

But, what does that even matter? Well, because music is so readily available, abundant, and low committal, you only have so many times to grab new listeners. If they don’t like the song or feel connected to the song within the first 30 seconds, you’ve missed your chance and people have moved on. That’s why choruses have become simpler, longer, more melodic, and take center stage. I don’t think hip-hop will ever go back to super heavy lyrical content except for a chosen few. Even Kendrick’s Humble has multiple sing along spots to make sure everyone connects. 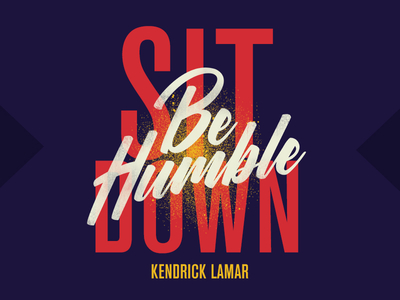 Yet, lyrical hip-hop still has its place. Album acts draw people in for the entire experience. J Cole, Big Boi, Kendrick, Chance, and Kanye all use the album as a statement. They tell a story and convey certain artistic importance. While streaming has made the quantity artists the Gucci’s, Futures, Young Thugs, and Lil Uzi’s not need to put out albums. They live off of popular singles and can tour for months without a debut album. Then you have the Wale’s and Drake’s striving to straddle the line and put out something for everyone and call it a “playlist”. 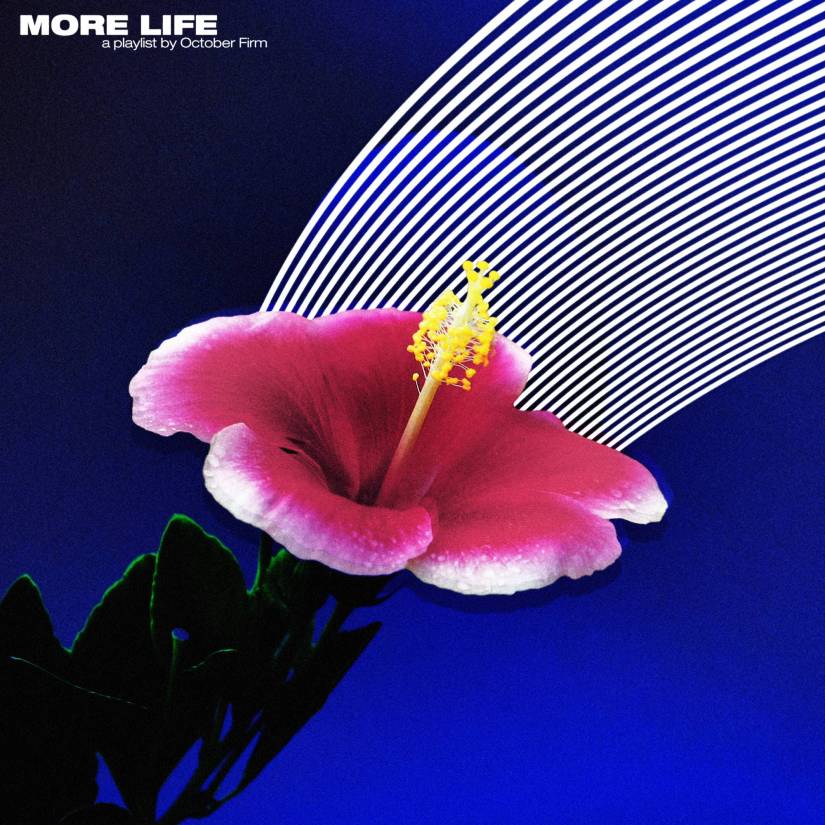 Our music is evolving to be a different type of experience than it was years ago. The digital age ushered in unparalleled availability and changed music consumption from an experience to brief moment. How music will continue to change depends on how we interact and support our artists from now on. I personally like the more involved music but still expertly crafted albums. I am excited to see what happens in the future. I just hope the culture continues to thrive and move forward!

Turn Your Music Up!