Cinco de Mayo. The Fifth of May. A day of celebration of the Mexican military victory over the French in 1862. Wale originally choose May 5th to release his fifth album, Shine. However, it was released last week on April 28th to lackluster response. The question is why is this celebration moment falling flat?

Wale is a veteran in modern-day hip-hop. Wale first started to rise from obscurity in 2006 with his first mixtape Paint A Picture. Being the cool sneaker-head, sports fanatic from the D.C. area, he wowed people with his bouncy beats, lyrical potency, and poetic acumen. Honestly, he put D.C. on the map in hiphop and everyone talking about the DMV. Since then, Wale has released ten mixtapes and five albums lasting him from 2006 until 2017. Wale has a slew of hit singles with some of the biggest names in the industry. Yet, Shine has been projected to have sold roughly 22,000 copies. 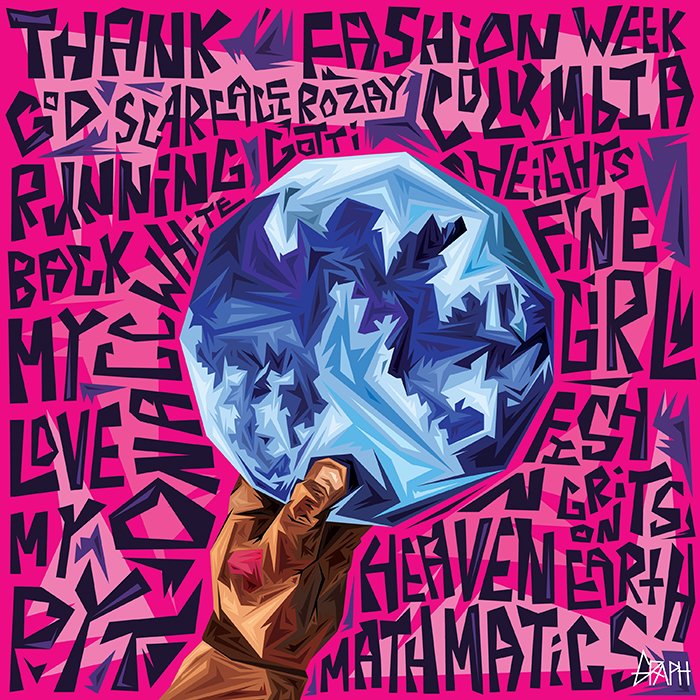 The internet reaction has been relatively quiet. I literally searched for an hour only to find one fan-made cover compared to Kanye’s The Life of Pablo or Kendrick’s DAMN. still having covers produced today on Reddit. In comparison, Ambition, Wale’s second album and Gifted, his third album both sold over 150,000 copies during their first week.

Truthfully, I can’t 100% tell what is going on with Wale. His talent is still immense and he truly makes excellent music but it is almost as if his fan base abandoned him. Yet, his concerts are always great with a solid attendance. Where has all his support gone? With 5.4 Million followers on Twitter, what’s really going on? Let’s look at Shine and find out.

The first thing to get clear about Shine, it’s a celebration album. Better yet, it more comfortably falls into the More Life playlist category than an album. The centralized theme is absent but each song sounds complete in execution and goal. Wale is always highly stylized and scathing when he chooses to be. He completely shames other rappers with, “All you’ll ever be good at is rolling weed and 2K, maybe Madden and FIFA, that’s why I brag when I see ya. If my bag ain’t a bag at least my integrity straight.” But, throughout the album I actually question if his integrity truly is straight. 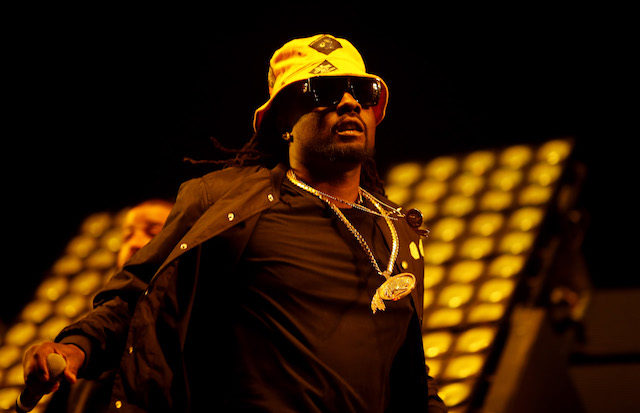 With a runtime of shortly under an hour, hit songs are here. Outside of my personal least favorite single from Wale since Chillin’ feat. Lady Gaga, My PYT, Wale has songs that will easily get play in every barbecue, house party, trap, or even on Cinco De Mayo itself. I personally am against My PYT because it takes two of the most iconic songs in music with Michael Jackson’s PYT and the instrumental from Marvin Gaye’s Sexual Healing and makes it into a very pedestrian radio single. Nothing new was brought to the songs that made it seem fresh or even comfortable to me. 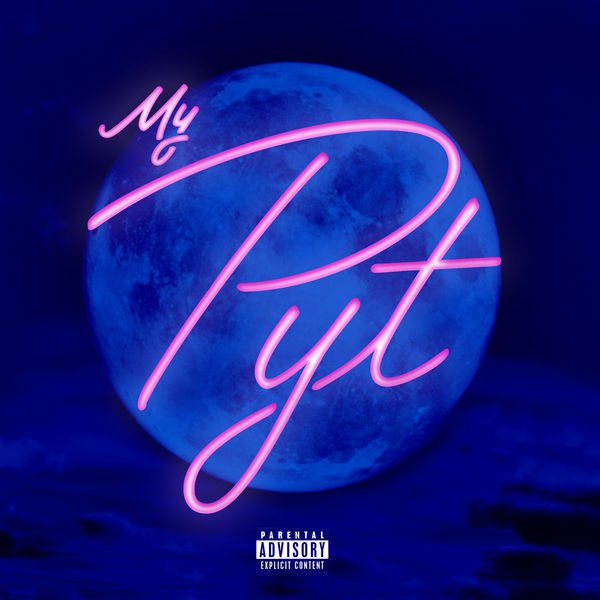 However, the rest of the album has songs that everyone could at least vibe to if it came on. Running Back ft. Lil Wayne is laced with a rather recharged Wayne that seems happy to be away from Birdman troubles for a while. My Love ft. Major Lazer, WizKid, and Dua Lipa is a summertime beach friendly song that should have been released yesterday to take over airways. Fine Girl ft. Davido & Olamide will be big in the Afrobeat community. While Heaven On Earth ft. Chris Brown is this album’s Lotus Flower Bomb, Sabotage, or Matrimony that will get played continuously. He even reminds us of his poetic skills and rhymes to close out the album on Smile ft. Phil Ade & Zyla Moon.

The rest of the album attempts to reach new demographics. Fish N Grits ft. Travis Scott is a typical Travis Scott song that his fans will devour or either ignore because it sounds like the rest of Travis’ songs. He reaches for a the Latino community with Colombian singer/rapper J Balvin on Colombia Heights, trap raps on Mathematics, and even touches LA sounds with G-Eazy on Fashion Week. Each song plays a role of potentially being enjoyed by its target demographic, but after multiple listens Shine seems dull.

Truthfully, I think Wale’s largest struggle is that he is reaching towards mainstream success while the majority of his contemporaries became loved because of who they were. I love Wale for his rhymes skills. I want to hear him rap. I can care less about singing Wale. Yet, on almost every song, Wale is singing, whether with a cameo artist or not. Maybe I was also expecting more inspirational, motivational, conceptual Wale. Shine supposedly stands for Still Here Ignoring Negative Energy, I hoping to have an album in the vein of Ambition (My personal favorite Wale album) to give me something to help me keep pushing through the hard times in life. I didn’t get that. But, is that Wale’s fault or mine?

I still feel like Wale will be fine. He has a couple of hit records on this album but I can’t help but feel this is a hollow celebration instead of a true testament of his prowess as an emcee. I love Wale and want him years of success. But, I also want a better balance of the wordsmith and the hit maker. Part of me questions if the reason he has struggled with this release is if his fans knew something that I didn’t, that old Wale will only arise once in a blue moon.

5 thoughts on “A Complicated Relationship with Wale – Shine (Album Reflection)”