Productivity always has been an illusive mistress. I’ve been working on organization and time management skills extensively for the past five years with only occasional breakthroughs. After my return to school in 2011, I realized that if I didn’t work on it now, I would be doomed to late night cram sessions and papers for the rest of my life.

Around 2013, I found an app called Time Out by Dejal. It was a break timer. I could set it to break up my work into three 15-minute blocks and then reward myself with a 15-minute break afterward. I liked this app because I was able to put my favorite relaxing song in at the beginning of my 15-minute break and then an energetic song at the return. It was great, I was happy, productive, and all was right in the world. I felt like I gained the keys to changing the world in so little time.

That was until I got overconfident. I started to really believe that it was because of my mental state that I was just knocking everything out. “I could do the same thing anywhere”, I thought. But, I soon started to fall into super unproductive habits and especially when with new people or when I transferred, I forgot about Time Out.

Fast forward to difficult performances and graduate school’s work load some four years later. I’ve struggled with my social media addiction constantly feeding into my ADHD and really struggled getting stuff done. I started to go through my computer one night and try a couple of my old productivity apps. I tried Focus Bar, Forismatic, and then Time Out again. 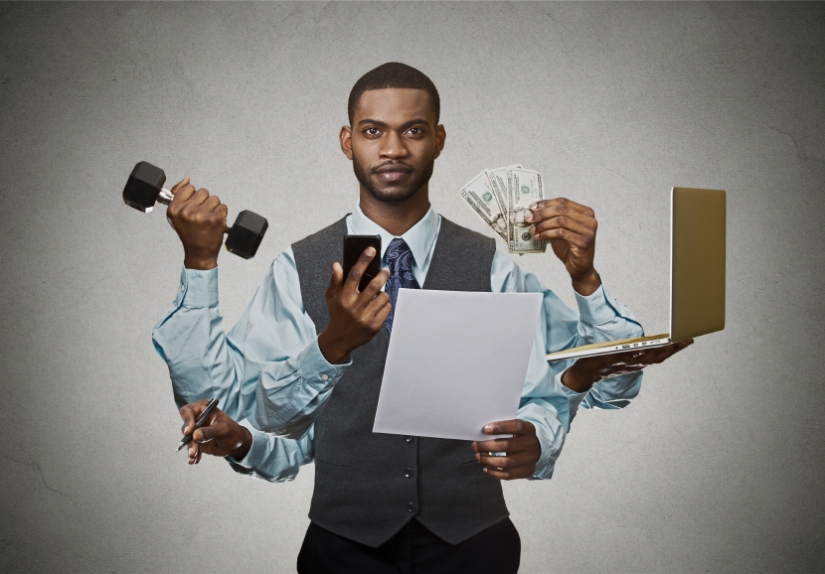 Most were completely useless but Time Out updated and changed everything to me. They now put everything behind a “supporter” pay wall. Now music, animations, sound effects, how customizable it is, all of these things were locked by $2.99 for 3-months, $4.99 for 6-months, and $9.99 for 12-months. I would have loved buying a paid version but paying the price of other apps every 3-months was ridiculous.

So, after a few minutes of doing my Googles, I found out what those type of programs are. It’s called a Pomodoro, named after the Italian word for tomato. Created by Francesco Cirillo when he was in college. He used a tomato timer in his study methods as he timed and broke up his tasks for classes. The system itself is super simple but amazing how much it helps.

I do less time in my individual tomatoes with 3 15-minute focus sessions, a small 2-3 minute break in between, and a 15 minute break afterward. I then continue this larger cycle for three hours then take a hour break to start it again.  My attention span is much shorter than it used to be but this gives me short bursts of focus followed by a chance to slack off. I’ve been doing it for weeks and I feel pretty good about it.

While I don’t do the 25-minute time periods, I recommend Pomodoros to almost anyone. I’ve met some people that dislike them because they don’t want to stop when they get going but the vast number of people really become so much more productive. A good app on Mac is Be Focused by xwavesoft. It’s free and says in the status bar at the top of your screen. It gives you a checklist for tasks and is super easy to figure out. You can find similar ones for PC also but I can’t attest to any.Give it a try and tell me what you think!

2 thoughts on “Pomodoro Technique: The Tomato that Changed it all.”