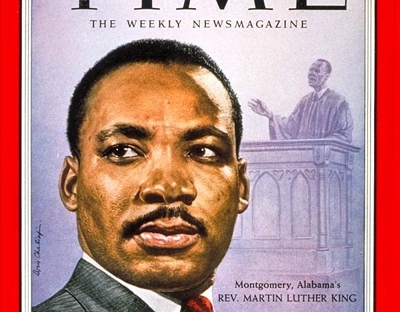 In honor of Martin Luther King’s Birthday, I wanted to write something about MLK’s legacy. I found myself at a lost for words from the mere scope of who he was as a man. So much can be said about his legacy and even the way his legacy has been used since his death. Many of his most poignant thoughts and speeches have been lost to the public, shrouded behind the magnificence of the legendary, “I Have A Dream” Speech. I wanted to share a short clip of him that got me thinking. (I’ve been to the Mountaintop)

The power behind this speech comes from its honesty, vulnerability, and its inspiring nature. Dr. King was always clear to use the documents that our government was based on to hold a mirror to America. “Be true to what you said on paper.” still resonates today as we watch civil liberties be ignored in the streets. We, as a people, are asked to keep America honest. We, as a people, are supposed to hold our values close and representatives responsible to accurately exemplify who we are. We cannot be led astray for the true understanding of right and wrong. 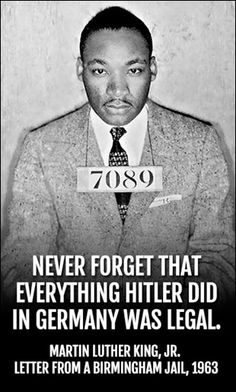 It’s been more than 50 years since the Civil Rights movement and I find myself questioning how far have we really came? Did we get too comfortable? Were we tricking ourselves into believing that we have reached the promise land when it has only been a brief pause?  Police brutality, housing problems, better employment, voting rights, higher pay, equal protection laws, and many more can be seen in any protest pictures from that time. Those issues still persist. I still hear so many undertones of Dr. King’s speech, his frustrations and his aspirations, still lingering today. 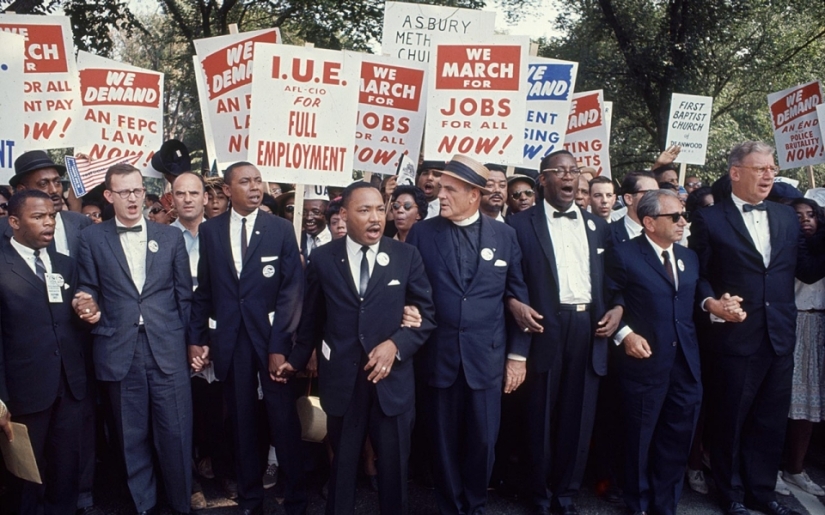 “That the greatness of America is the right to protest for our rights.” 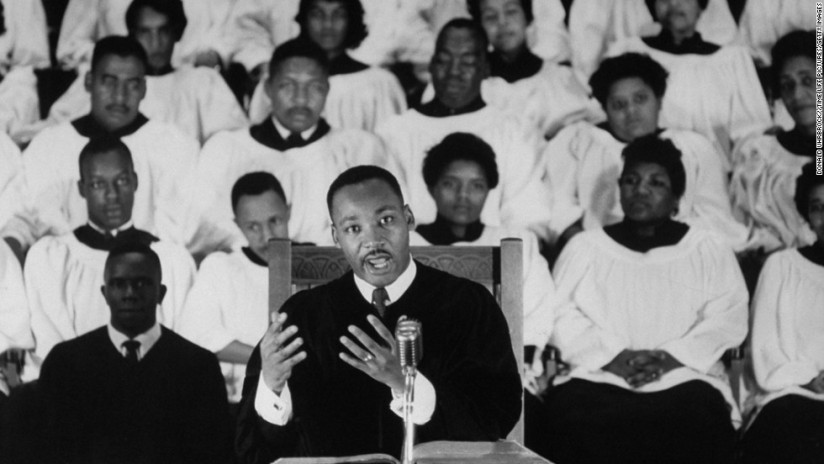 Perhaps the most powerful thing about the “I’ve been to the Mountaintop” speech is his willful resignation to what lied ahead of him and remaining inspirational in the face of it. We often recognize that he was a minister but fail to appreciate the man. To know that your time is up and that you couldn’t watch your kids age is a tough realization. You can hear it in his words, he knew he was going to die, but accepted it as God’s will.

“I just want to do God’s will and He’s allowed me to go to the mountain and I’ve looked over and seen the promise land. I may not get there with you. But, I am here to let you know tonight that we as a people will get to the promise land. “

Accepting your own death while still rallying people towards the cause of fighting oppression to Dr. King’s legacy. The recent watering down of his image to be of purely nonviolence and compromise even with his oppressors is false. He practiced nonviolence because he knew people no longer hear a person’s words when fueled by hatred or fear. He appealed to the inherent goodness of the country instead of the evil. Even though he experienced that evil everyday. 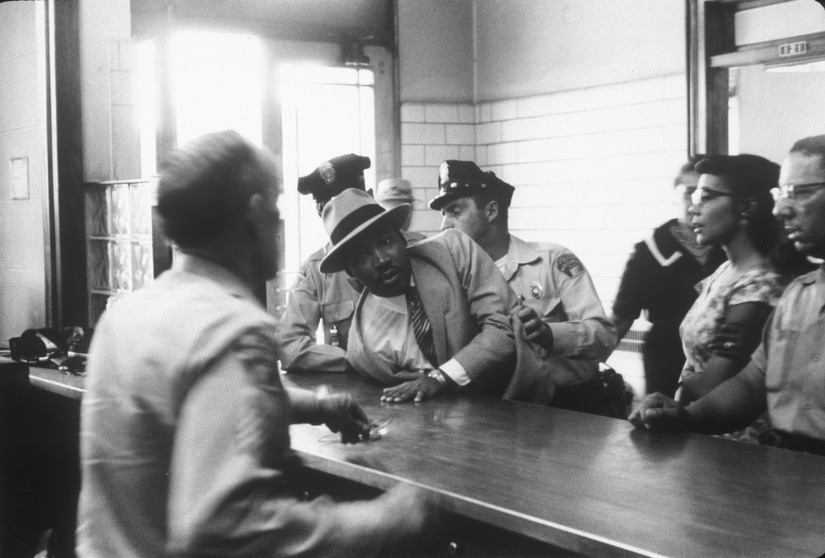 He reminded Americans about love, hope, and faith as a way of spreading the Lord’s work to change hearts. He preached. He protested. He marched. But, he also was arrested multiple times. He was determined to fight injustice and remind America of what it truly could be, an even greater nation.

What’s Dr. Martin Luther King Jr.’s legacy to me? The ability to simultaneously love your enemy, hold them to a strict standard, and never forget who is in control. He embodies someone who was undoubtedly human while firmly connected to the source. It’s his combination of philosophy, religion, oration mastery, humanity, psychology, and love that I admire most. In that, we must keep his legacy alive. 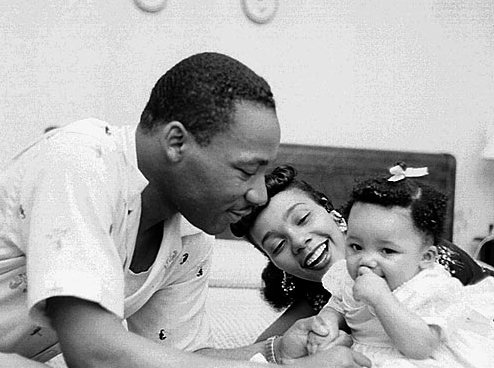 What lessons stick with you most about Dr Martin Luther King Jr? What do you believe his legacy is? How can we further his causes today? Let me know your thoughts in the comments below.

P.S. You can read and hear the complete Mountaintop Speech Here.

1 thought on “In Honor of Martin”